Why Study in Australia

Australia is the third most popular international student destination in the world.

It might be a small country of 24.5 million people but it is among world leaders in education. Australia is soon expected to take over the UK as the world’s second most popular study destination, just behind the US, according to the University College of London’s Centre for Global Higher Education.

It has six of the world’s top 100 universities. 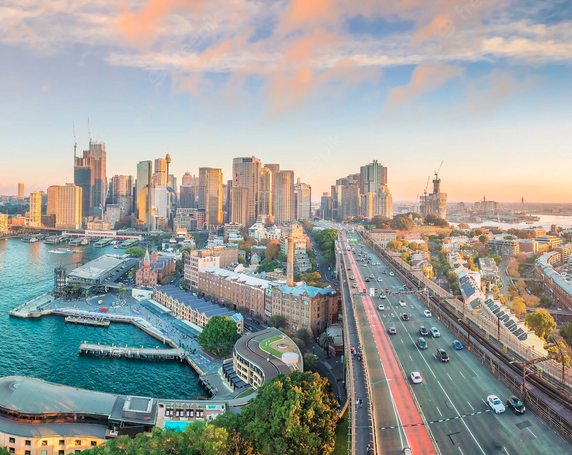 Australia has one of the best higher education systems in the world.

Australia has an outstanding higher education system. With over 22,000 courses across 1,100 institutions, this is ranked 8th in the Universitas 2019 U21 Ranking of National Higher Education Systems, higher than France, Germany, Norway and Japan.

An emphasis on student experience and graduate outcomes.

International students report almost 90% satisfaction scores for their living and study experience in Australia according to the 2018 Department of Education International Student Survey.

Seven of the best student cities in the world are in Australia.

Australians already knew their cities were great places to live and study but now it’s official! According to QS Best Student Cities 2019, almost all of the major cities – Melbourne, Sydney, Brisbane, Canberra, Adelaide, Perth and the Gold Coast – are in the world’s top 100 student cities.

The Australian Government has invested over A$300 million in scholarships for international students.

Australia offered over 3,000 Australia Awards scholarships and short courses to students from over 55 countries in 2019. You could be eligible for one in 2020.

Australian universities rank in the world’s top 50 in a huge range of study areas.

Over 2.5 million international alumni are making a global difference.

Over the past 50 years, 2.5 million international students have graduated from Australian educational institutions, according to the International Education Association of Australia. These graduates are now part of a global alumni network that is making an impact around the world.

From the 1945 prize for the discovery of penicillin to the most recent prize in 2017 for the International Campaign to Abolish Nuclear Weapons, Australian graduates are high achievers. Will you be Australia’s next Nobel laureate?

For further information on studying in Australia, follow this link: https://www.studyinaustralia.gov.au/English/Why-Australia/facts-about-studying-in-australia