If there was a country post world wars, where aspirations met opportunities in all forms, it has to be the United States of America popularly known as the USA. Founded by immigrants from Western Europe in the 15th century, the country has witnessed an avalanche of immigration of people, culture, values and most importantly ideas from all over the world in the last few centuries, and has made the country a boiling pot of innovation in science, technology, business and education. America has offered opportunity to everyone with a dream and willingness to struggle to achieve whatever they want: be it the case of Pakistan’s Shahid Khan becoming one of the richest businessmen of USA or Kenyan immigrant becoming the president of the most powerful country in the world.
A federal republic constituting of 50 states, USA today stands tall in the world as a harbinger of democracy and a symbol of meritocracy in every sphere of life including nurturing of world class institutions providing learning opportunities to hundreds of thousands of international students. In terms of number, USA is the undisputed top destination for students interested in studying abroad.

Life and Culture in the USA 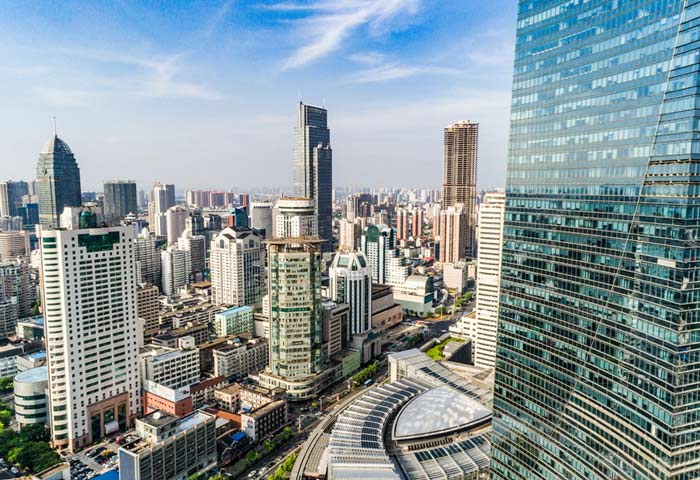 The US is not just an economically and technologically happening place; it is also one of the most vibrant societies of modern times. American culture is an amalgamation of cultures from across the globe. Though the initial influence in the evolution of American culture was overwhelmingly English, Scottish and Irish, today the wider American culture has taken a unique liberal form centered on egalitarianism, liberty and respect for individualism. One can find people from all the religions, ethnicity and speakers of different first languages in USA. Though English is the lingua franca in the entire country, Spanish language is fast emerging as the major second language, with official language status in commonwealth of Puerto Rico and the state of New Mexico.

Pakistani immigrants, in general, blend well with the American society, given our prior knowledge of the English language and prior exposure to American culture through movies and television. Further, major American cities have a considerable number of Pakistani and South Asian population which enable Pakistani students to feel at home. It is not very difficult to find Pakistani groceries or restaurants in places such as New York, San Francisco, Washington DC, Chicago, Los Angeles, Boston, Philadelphia or Austin. However students studying at rural campuses, say in Iowa or Nebraska, might have to explore a bit.

Higher education in USA has a diverse range of options for international students. The degree presented by the US universities are outstanding, and students get the chance to learn and work with some brilliant researchers in the field. The degree from the universities of the US are recognized globally for their academic excellence. The intakes in USA classically runs from September to May and can be separated into 2 academic terms of 16-18 weeks, referred to as semesters. Otherwise, some schools may function on a quarter or trimester system of multiple terms of 10-12 weeks. 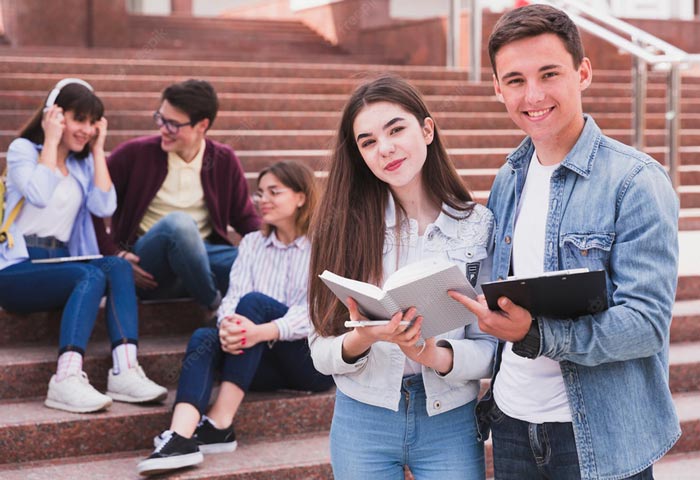 Regardless of the university type, in the US, international students earn credits for courses they take, which sum towards the achievement of a program. Courses are frequently divided into “core” subject areas to offer the basis of the degree program and “major” courses to offer a specialty in a subject area. So, to give details about the current education system in USA, we have curated a guide below listing all the necessary information about the same.

Academic Year Setup in the USA

The academic year classically begins in August or September in the USA education system. Depending on the university, the academic year may be separated into trimesters, quarters or semesters and will run till May or June. And for colleges that track semesters, the fall term runs from late August or early September to mid-December and the spring semester routes from January through May.