Sweden is in the geographical region known as Scandinavia in northern Europe. Lush, large forests cover half of the country and over 100,000 lakes dot the landscape. The lakes, and over 24,000 islands, are all open to the public through Sweden’s tradition of right to public access.

Sweden’s Arctic north has been called the “land of the midnight sun,” because during the summer months the sun never sets. Even in the capital of Stockholm in the south, the summer nights last only four hours and the sky doesn’t deepen beyond twilight. But winter lasts until May and the nights are long and the days are short.

In the fall and spring, there are spectacular light shows in northern Sweden known as the “aurora borealis,” or “northern lights.” The dazzling green or red lights, which fill the late night sky, are caused by collisions of tiny particles high in the Earth’s atmosphere.
(nationalgeographic.com) 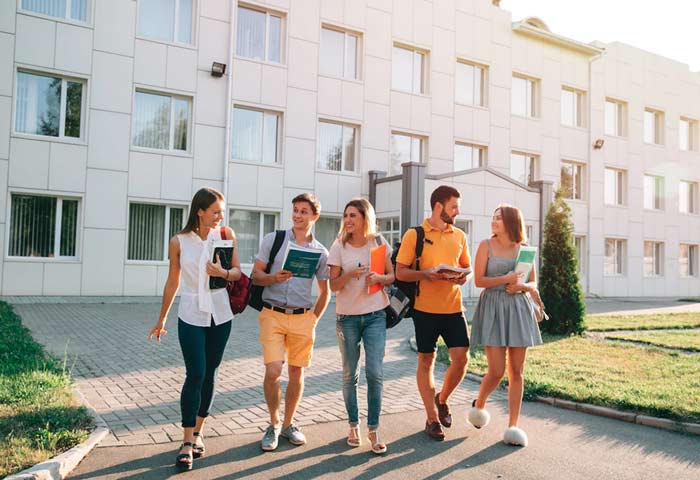 The most reputed degrees have tended to be in humanities, although the government is now trying to boost science studies. Most undergraduate courses are taught jointly in English and Swedish. Masters tend to attract many international students, with more than 450 masters courses taught solely in English. The academic year is divided into 40 weeks, with two semesters. The first semester runs from the middle of August until the middle of January, and the second runs from the middle of January until June.

A degree programme at a Swedish university is made up of a number of courses in a particular field of study leading to a specific degree. Courses, sometimes known as modules in other countries, are the building blocks upon which each programme is based. Each semester, programme students follow one large course or several smaller courses.

The Swedish academic year is divided into two semesters: